#103: How This Fiber Farmer Sold Out In ONE Email AND 77% More Revenue

Click HERE To Attend a FREE training: “3 Steps To Your Profitable Farm in 2022”

Today on the podcast you’ll meet my client, Elaine, who raises alpacas & flowers in Washington State.

She told me “I left a really cushy, well-paying job because I wanted to be running this farm – then this became ungodly hard. Then I found your program and in the last 6 months it’s brought me back to this place of enjoying what I’m doing again.”

Probably similar to you, she’s a very driven, hard worker who was on the way to burnout fast.

She would spend so much time obsessing over sales and marketing that it would lead to an overbearing feeling of exhaustion (and a slow stream of money into the bank).

She would be on social media, posting, selling, and focusing on the negative and feeling drained.

On top of that, she would focus the rest of her time trying to do ALL THE THINGS on her infinite to-do list.

She had very little patience for anything else and would feel upset or guilty when things weren’t all done.

​Hear her story on the podcast today, to learn about the life changing shift that helped her transform her farm and every day life from exhausted to fulfilling.

​Hear how coaching helped her slow down, take good care of herself, and make 77% more revenue.

Yes, you read that right.

THAT is something that is not spoken about when it comes to managing a farm.

Well – it’s not spoken of except among my clients. It’s becoming more and more the norm that my clients report MORE money with less effort.

Many farmers hold a belief that they should be working hard all the time – from the early mornings and late into the nights.

But creating a profitable, fulfilling farm won’t work that way.

You can learn the same skills Elaine learned that made her prioritize herself WITHOUT feeling guilty.

The mental and physical relief that Elaine has felt has given her clarity and confidence to carry through the rest of the year with an efficient plan.

Clickthe link above to listen to Elaine’s transformation and commit to making it yours, too.

If you got value out of this episode, I’d be really grateful if you left me a review over on iTunes, too. Those reviews help other people find my podcast and they’re also fun for me to go in and read.

Just click the link above to review, select “Ratings and Reviews” and “Write a Review” and let me know what your favorite part of the podcast is. Thank you!

Click here to leave a review on Apple Podcasts.

#129: Two Crucial Steps The Most Successful Farmers Add To Their Days 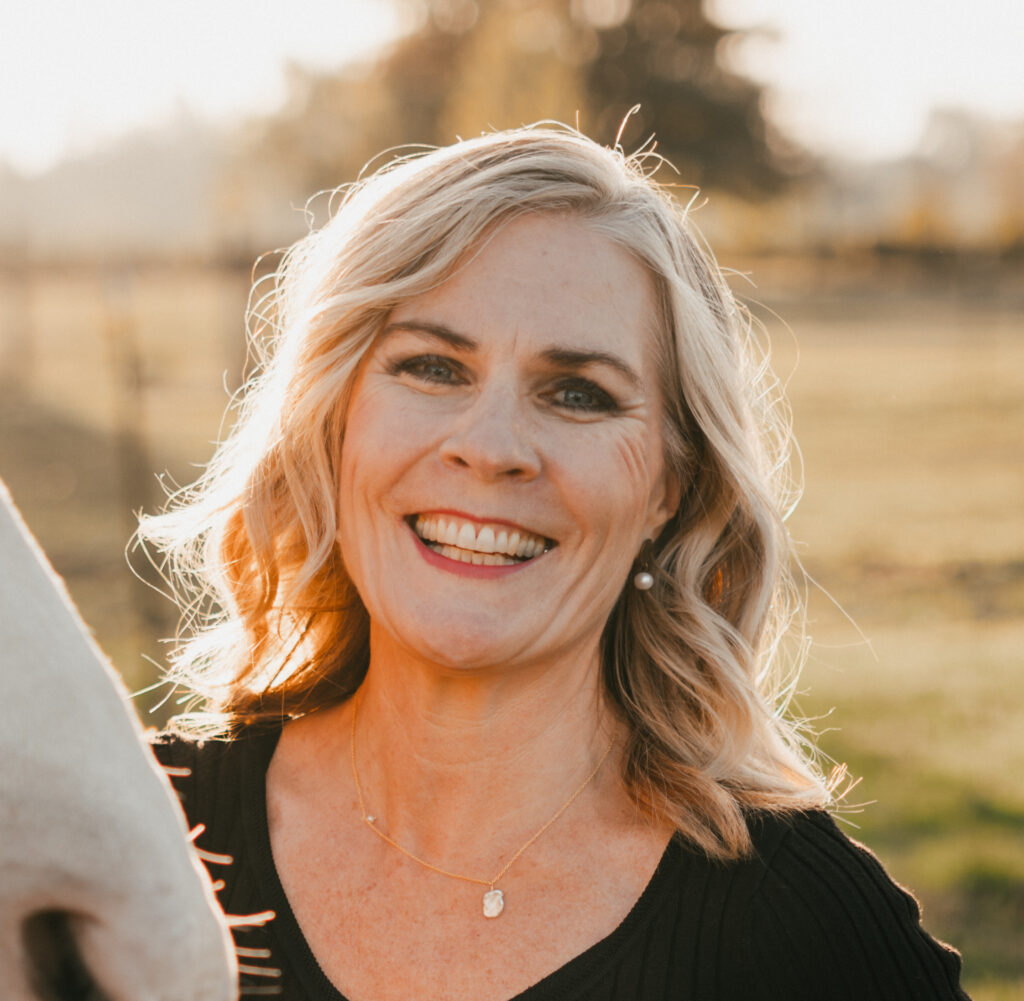 I’ve made it my career to give farmers the mindset and the marketing strategy they need to have a farm and life they love.

Want to get more customers to your farm? Click below to sign up and get your FREE checklist.

Subscribe to the Profitable Mindset podcast to learn how you can build a profitable farm without the overwhelm.

GET YOUR FREE CHECKLIST

How to Get More Customers To Your Farm

Sign up for updates and get
your FREE checklist:

How to Get More Customers to Your Farm